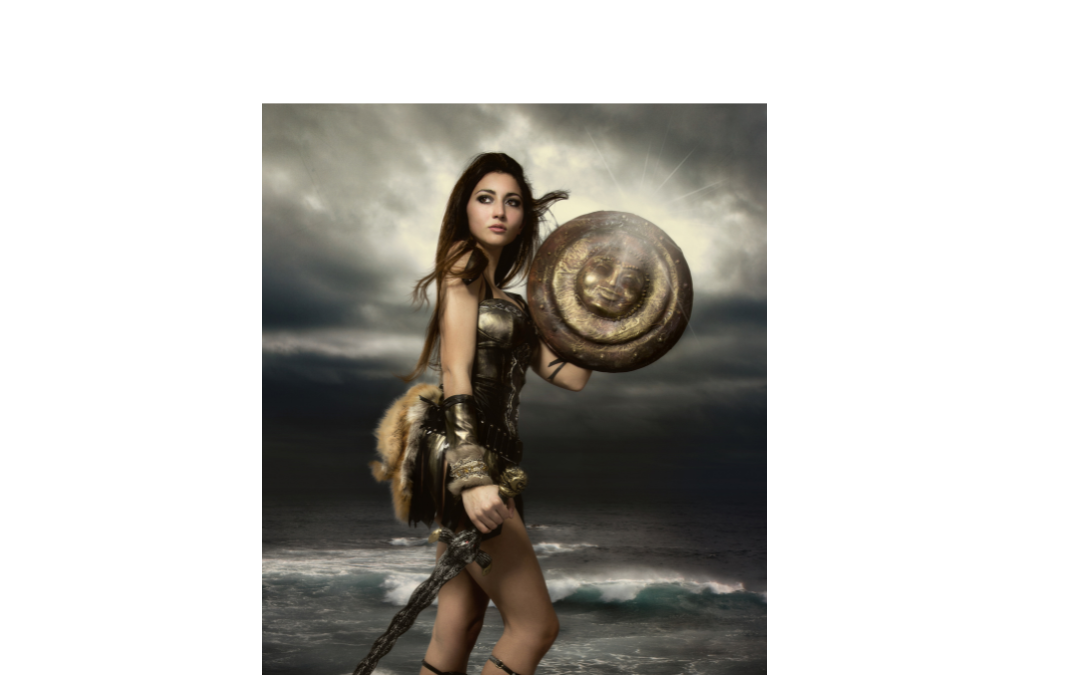 The Heroine’s Journey: The Story Structure You Never Heard Of

The Hero’s Journey is the the story structure of the lone hero’s struggle to defeat a great evil and be changed by the adventure. In his classic book The Hero with a Thousand Faces, Joseph Campbell noticed this pattern in ancient myths and legends. His premise is that the Hero’s Journey is repeated over and over in stories from Odysseus to our present day summer blockbusters. Many story analysts believe that every story is a Hero’s Journey, following the same basic beats. Christopher Vogler in The Writer’s Journey, took the Hero’s Journey a step further, showing how it works in modern genres from the western to romance. But while the Hero’s Journey continues to be the bones of many stories, there are plenty of stories that do not quite fit the mold.

This is where Gail Carriger and her story structure of The Heroine’s Journey step in. Gail writes comedic steampunk fantasy and is one of my favorite authors. She is also a genius about writing structure, genre, and tropes. In her book, she explains how the Heroine’s Journey differs from the Hero’s Journey and why both perspectives are significant.

Before we get into how the journeys are different, it is important to explain that the Hero and Heroine’s Journeys have nothing to do with the gender of the protagonists. Instead, whether your story is a Hero or Heroine Journey has to do with how your protagonists approach their adventure. In other words, men can go on Heroines’ Journeys and women can go on Heroes’ Journeys.

The Hero’s Journey in one pithy sentence:

The Heroine’s Journey in one pithy sentence:

Increasingly networked protagonist strides around with good friends, prodding them and others on to victory, together.

The Heroine’s Journey is different from the Hero’s Journey in five significant ways:

The hero goes on his journey to defeat an enemy or find a treasure or both.

The heroine is concerned with networking with others and finding a family.

A hero is active in pursuit of his goal.

A heroine is a builder and a general. She sees skills and strengths in others and knows how to use them.

A hero must eventually go it alone. Asking for help is a sign of weakness.

A heroine is stronger the more companions she has.

When a hero is at his most powerful in his adventure, usually fighting the bad guy, he is alone.

When a heroine has her most powerful moments in her adventure, she is with others.

A hero ends up alone. He has either grown too powerful or changed too much to fit back into the ordinary world.

The heroine gets a happy ending, surrounded by friends and family.

There is a lot to unpack here. In the book there is more detail including the mythic origins of the Heroine’s Journey, contemporary examples of both journeys, and tips on how to write the Heroine’s Journey. I am excited to have this new structure in my story toolbox and I hope you are too! 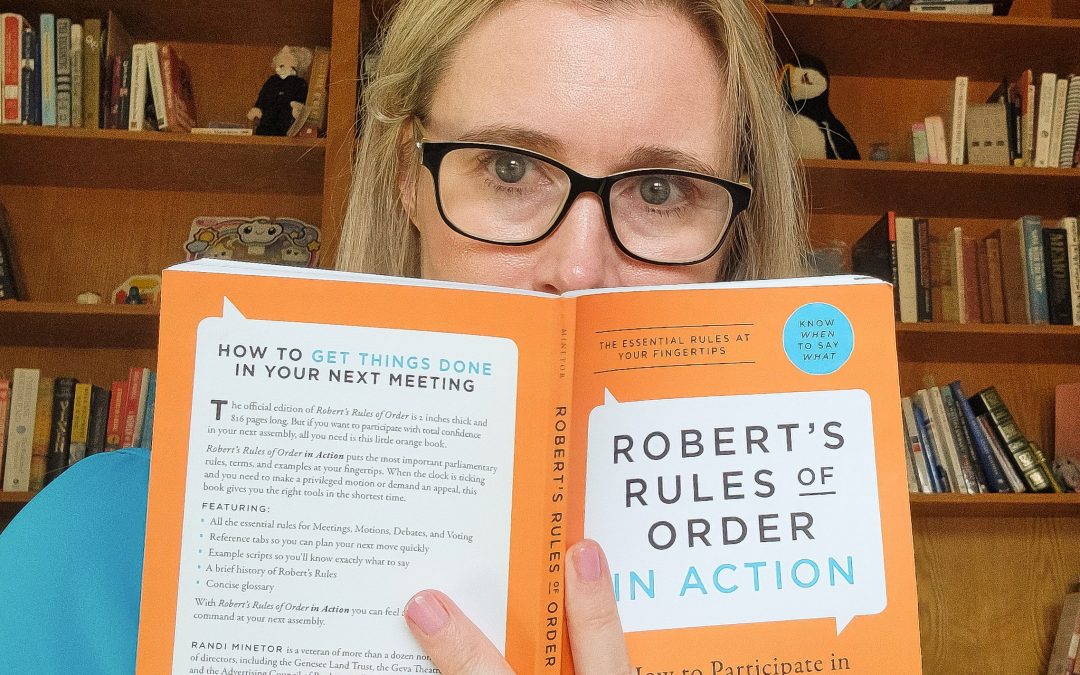 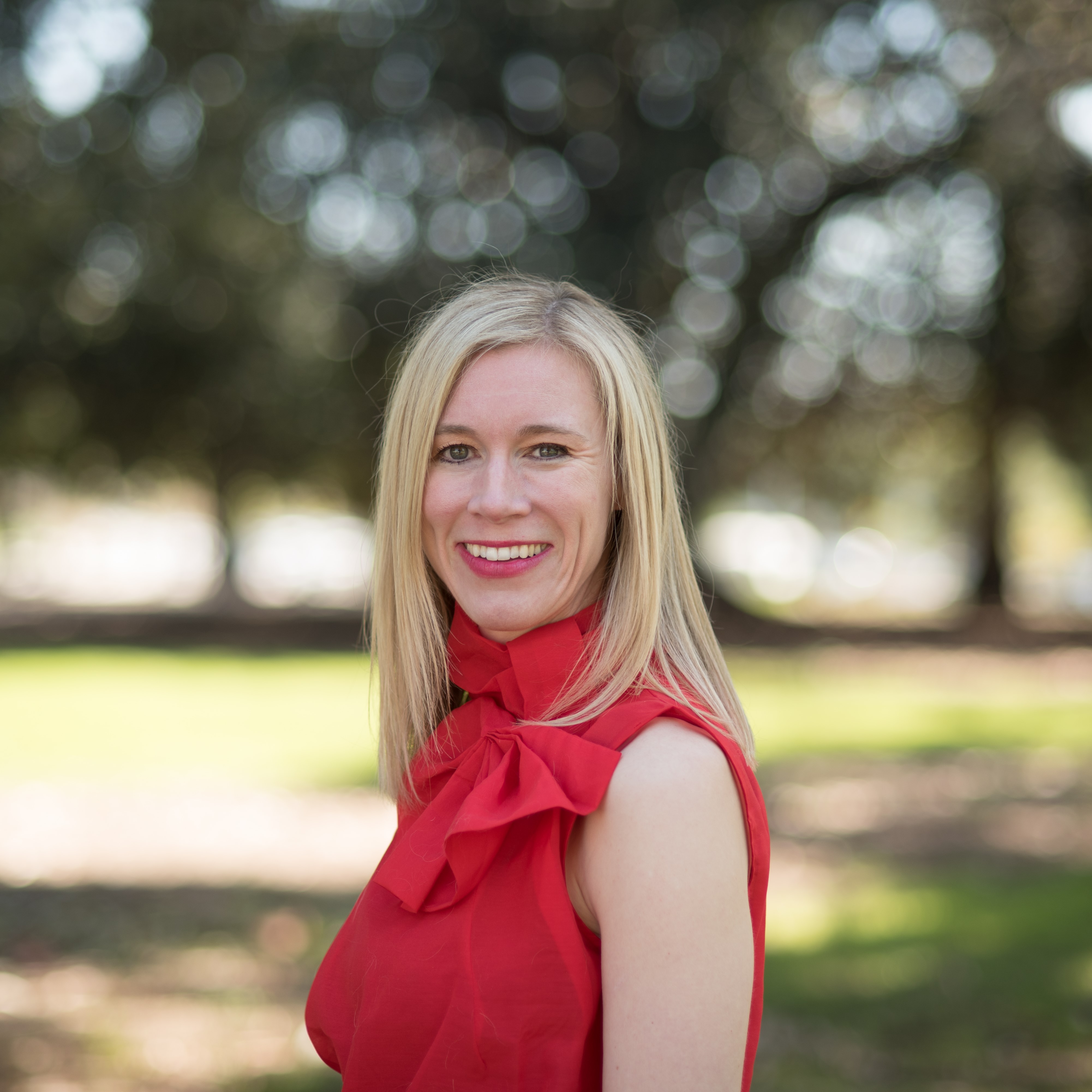