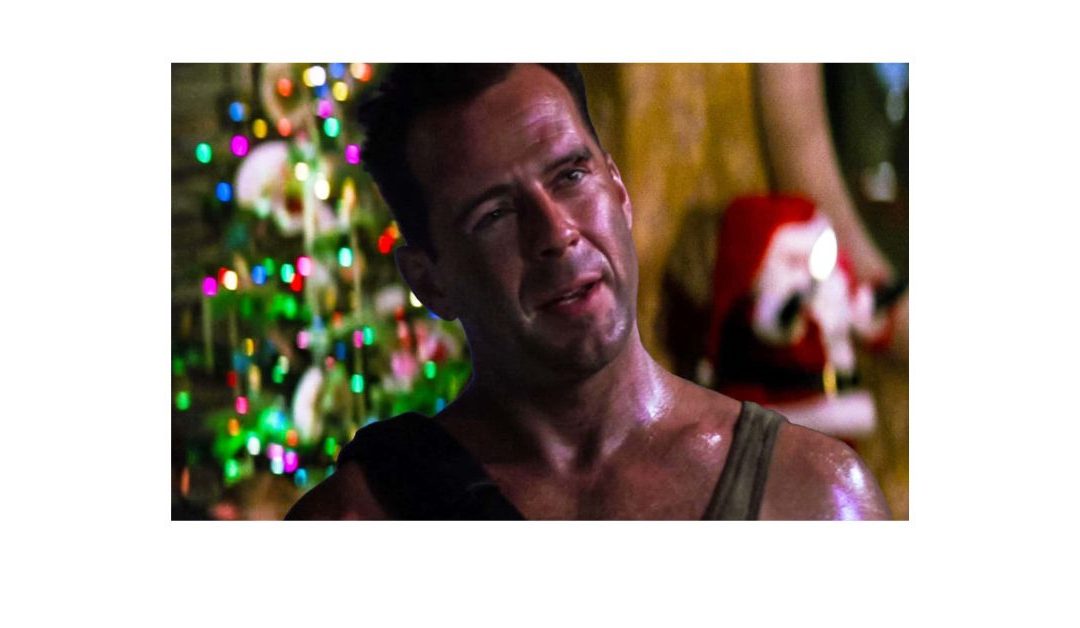 Have Yourself an Action Christmas

There is an ongoing debate about whether Die Hard can be considered a Christmas movie. For me the answer is a resounding yes! Die Hard (1988) and Lethal Weapon (1987), which are both set in Los Angeles during Christmas time make a great 80s action double feature. You can make it a triple LA action feature and include Kiss Kiss Bang Bang (2005) written and directed by Shane Black, who wrote Lethal Weapon.  This is a comedic murder mystery starring Robert Downey Jr., Val Kilner, and Michelle Monaghan that is a love letter to the film noir movies of the 1940s.  A side note: Black has a thing about Christmas in LA. He wrote and directed Iron Man 3 (2013) which was also set in Los Angeles at Christmas time.

Fatman (2020) with Mel Gibson as a world weary Santa Claus who must fight off an assassin sent by a sociopathic child on the naughty list is a true action Christmas movie.  This one is my new favorite.

My favorite TV Christmas episode is also heavy on the action.  NCIS episode  11 9th Season – Newborn King.  Stuck in a snow storm on Christmas Eve, Gibbs and Ziva take refuge in a closed gas station with a witness they are protecting, a very pregnant Marine.  As she goes into labor, hitmen show up to kill her.  Ziva fights off the bad guys while Gibbs delivers the baby.

Fun Fact: The title of this blog is a reference to one of the most famous letters of all time.  In 1897 eight year-old Virginia O’Hanlon wrote a letter to the newspaper The New York Sun asking if there was a Santa Claus.  The editor answered her with an editorial that started with Yes, Virginia there is a Santa Claus.  You can read her letter and the reply here.

I wish you and your loved ones a very merry Christmas or whatever holiday you celebrate in December! 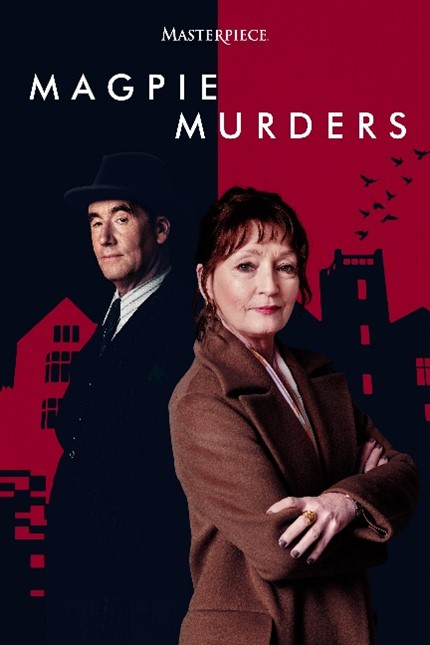 For Your Viewing Pleasure:   British Cozy Mysteries to Stream

In the past couple of months, I have discovered some wonderful British cozy murder mystery series.  The British really know how to do cozy murders for television. The stories are always a little bit funny, with enduring characters, and a hint of romance.  These shows are mostly on BritBox and Acorn TV, which are the two British television streaming channels. A couple are on the PBS Masterpiece streamer. The easiest way to watch all of these shows, is to add the channels to your Amazon Prime Video. That way no matter where you are and what streaming box you’re using, you can watch.

Magpie Murders (PBS Masterpiece) – Susan Ryland is a successful book editor, but when her most famous murder mystery writer turns in his book without the final chapter and then dies mysteriously, she’s got a double mystery on her hands. Where’s the chapter? And did someone kill the author?  This ingenious series switches between Susan’s present day investigation and the murder mystery from the book set in 1953.

Miss Scarlett & the Duke (PBS Masterpiece) – Set in the 1880s, Miss Scarlett is the first woman private detective in London, taking over her father’s firm.  She works and clashes with a handsome Scotland Yard detective.

Signora Volpe (BritBox) – Follows a British spy who goes to a small Italian town for her niece’s wedding and gets drawn into a mystery when the groom disappears.

MacDonald & Hobbs (BritBox) – Ambitious DCI Lauren MacDonald is transferred to Bath from London and even worse she is partnered with strange DS Hobbs.  But he turns out to be a savant, seeing connections others don’t, and together they make a great team.

Agatha Raisin (Acorn TV) – PR powerhouse Agatha Raisin retires early and buys her dream cottage in a village in the Cotswolds where she is promptly accused of murder.  In trying to clear herself, she discovers a talent for solving murder and makes friends with the quirky characters in the village.

Madam Blanc (Acorn TV) –  Mrs. White’s husband dies on an antique buying trip in the south of France.  The police say it was an accident, but she proves it was murder and that her antiques knowledge can help solve crimes. 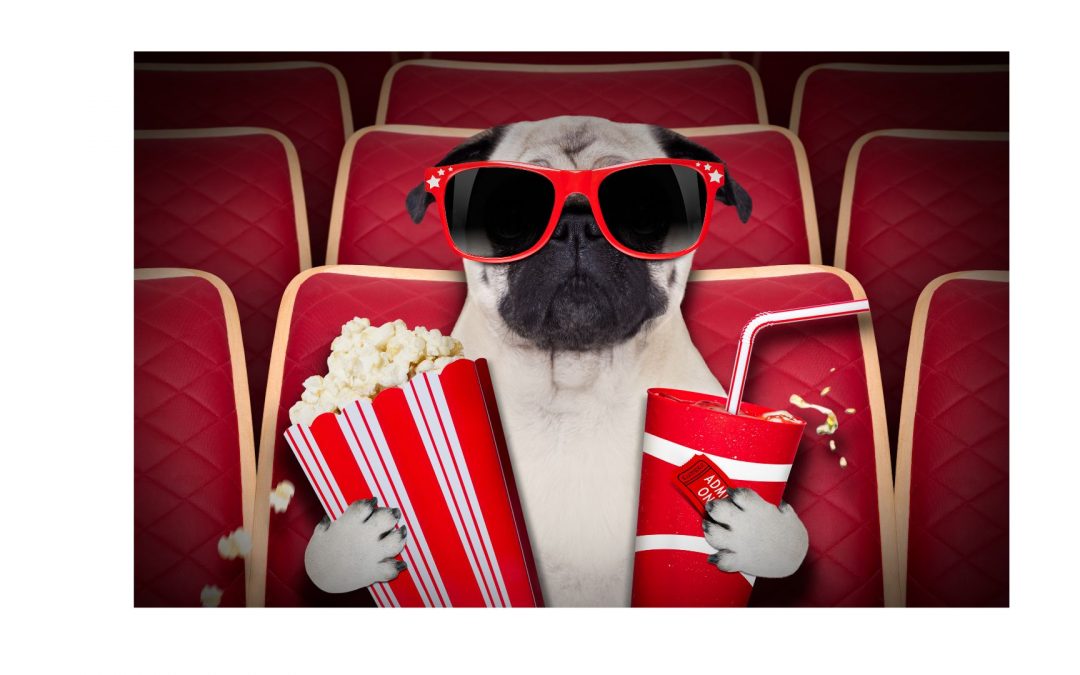