Procrastination can be good! 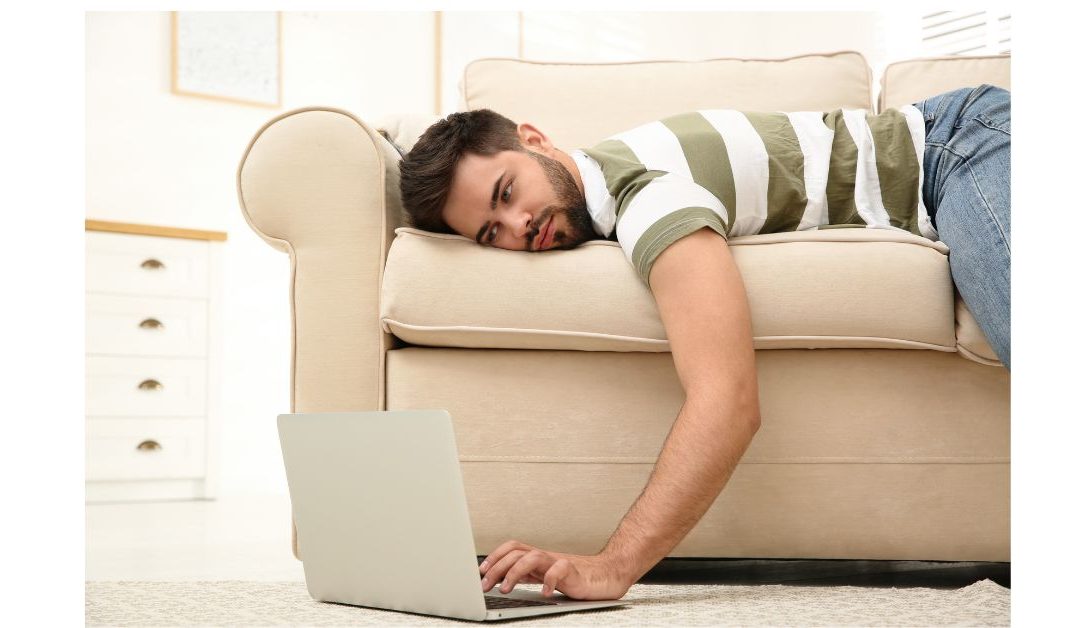 Creative people are known procrastinators. We will spend three hours on the Internet researching, walk the dog, and organize our desk drawer all before we start working. Interestingly, that procrastination often serves a purpose. While we are doing other things, our brains are working on our creative problems. So when we finally sit down to work, the solutions appear like magic. This process is called creative procrastination.

Activities where you can let your mind wander like driving, walking, or showing work best. So many people get ideas when they take a shower that it is a real psychological phenomenon called the shower principle. Scott Barry Kaufman, a cognitive scientist and coauthor of Wired to Create, did a study that showed 72% of people get creative ideas in the shower. I know one writer who keeps a white board marker in his shower so that he can jot his ideas on the tile. Another writer friend of mine made a sale pitching over the phone an idea straight from the shower with soap still in his hair. For me, I get my ideas walking my dog or in the shower. Bestselling novelist Tess Gerritsen goes for a long boring drive whenever she gets stuck in a story. (She calls being stuck plot blocked, which is my new favorite story term.)

When you are stuck on a creative problem, the best thing to do is to get up from your computer. By focusing on something else you let your subconscious mind work on the problem. This is often when our greatest ideas come to us.

You call it procrastination. I call it thinking.

Architect Frank Lloyd Wright dodged a client for nine months, until the man drove 140 miles to confront him about his missed deadlines. Knowing his patron was on his way, Wright sketched his masterpiece Fallingwater in two hours.

Just like mindless tasks help your unconscious brain solve problems, sleep can do the same thing. The phrase let’s sleep on it, exists for a reason; it really works. Thomas Edison was a famous napper. He would often take a nap during the day and wake up with a solution for whatever project he was working on. Early on in my career, I figured out that this is one of the ways my creative brain likes to solve problems. When I am reacting to written material, I read it once, make notes, sleep on it, and come up with more solutions. In fact, I ask my clients to turn in their projects for feedback 48 hours in advance of our meetings so that I can sleep on it.

Both the shower principal and sleeping on it only work if you have given some conscious thought and conscious work to your project. You need to have wrestled with the problem a bit before you disconnect. In other words, you have given your unconscious brain direction about what to think about when you’re not thinking about it. If I am really struggling with a story problem, I will tell myself to think about it right before I go to sleep. I almost always wake up with a solution.

Ironically, not practicing creative procrastination can be a problem. People that compulsively finish things early are called precrastinators. And while being organized is wonderful, never allowing things to percolate means you’re missing a big step of the creative process. I encourage you when you finish projects, whether you are a precrastinator or a procrastinator, to let them lie fallow. Put them in a drawer for a little while and come back and look at them with fresh eyes. If you can take a couple of weeks, that’s ideal. But even a couple of hours can be helpful. It’s just another way to let your unconscious brain work its magic.

What is your favorite way to creatively procrastinate? Comment and let me know.